One of the goals of the association is also to promote the memory, the work and the commitment of Camille Lepage.
The Camille Lepage Image Visa allows you to go directly into action on this site. For several years, the SAIF (Société des Auteurs des Arts visuels de l’image Fixe) has been funding the prize to the tune of 8,000 euros. Behind this award is the desire to encourage the work of a long-term photojournalist.

The winner of the 2022 award is Rebecca Conway, who will continue her work reporting on the effects of the civil conflict in Sri Lanka on the mental health of the people.

For the sixth time, the collecting society la Saif is supporting the award (8 000 euros) which provides backing and encouragement for a photojournalist committed to a long-term project. 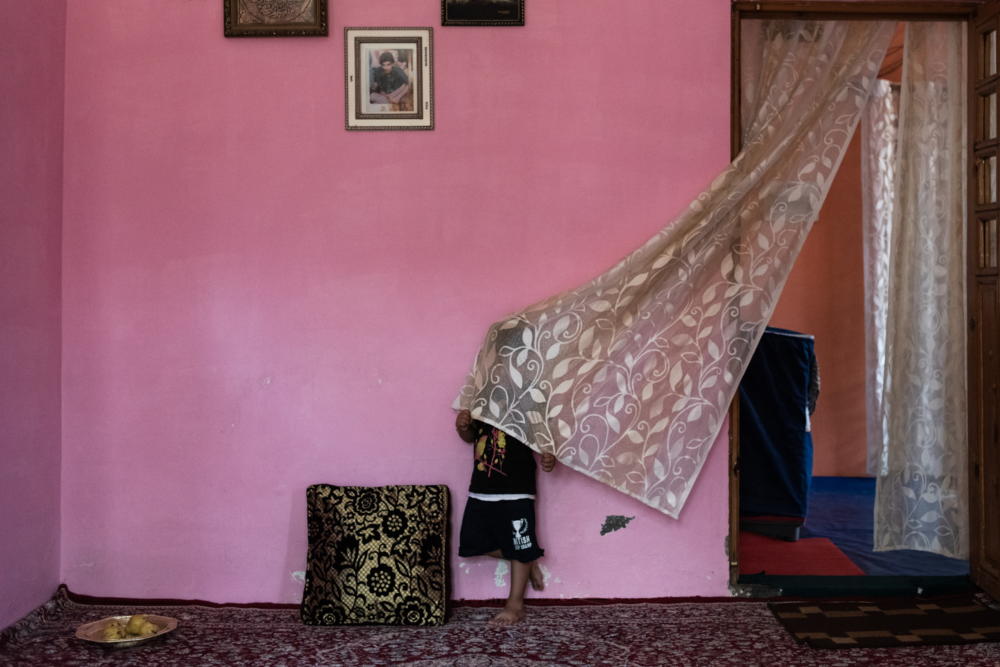 Ana Maria Arevalo Gosen is the 2021 winner for her work reporting on women in prisons in Latin America. She received the prize on 2nd september 2021 in Perpignan. 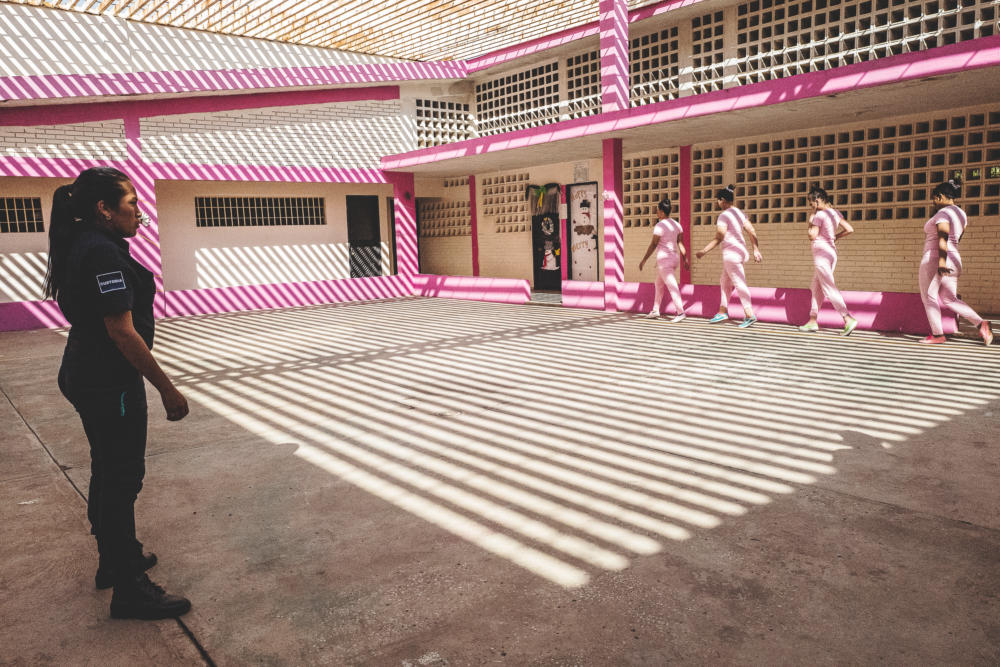 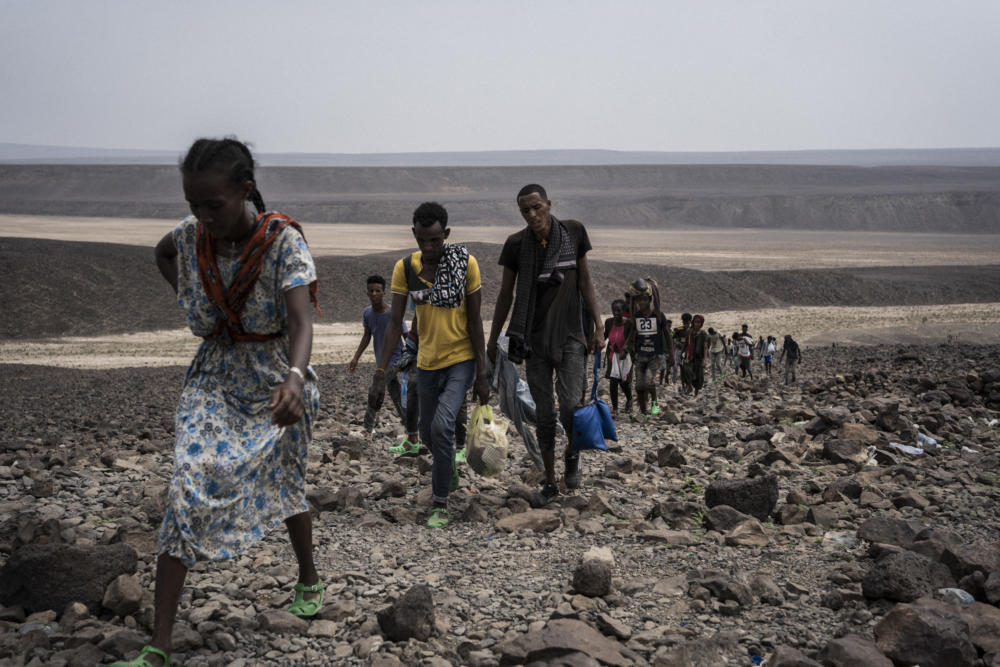 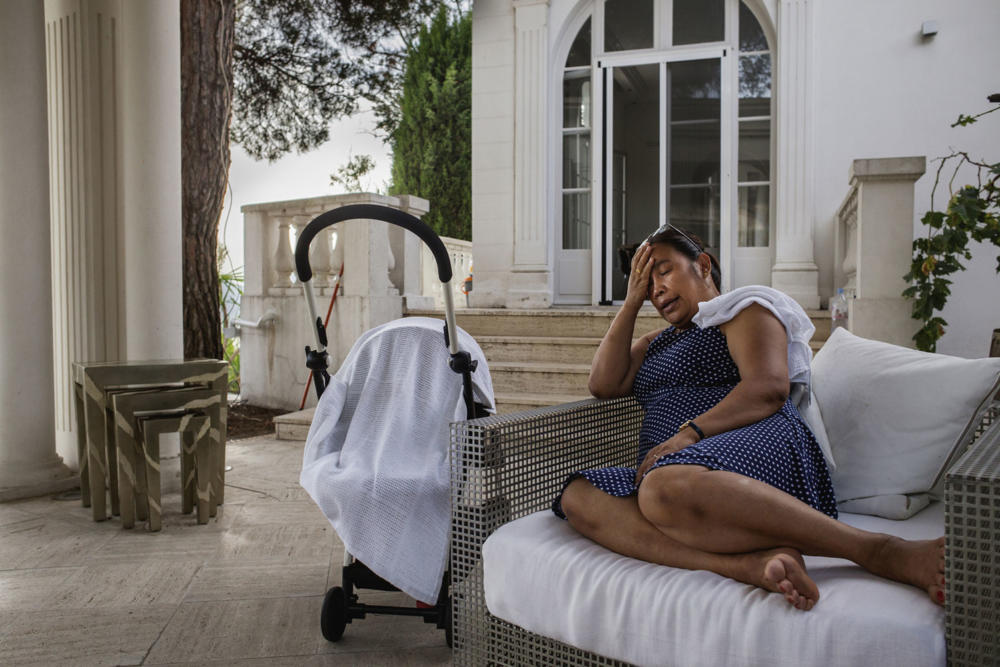 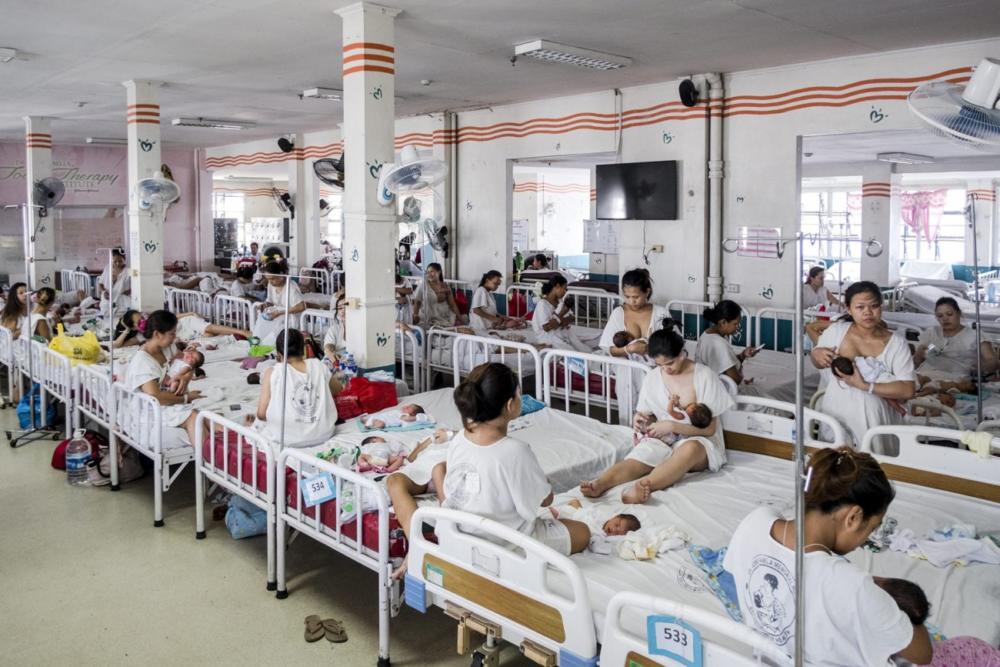 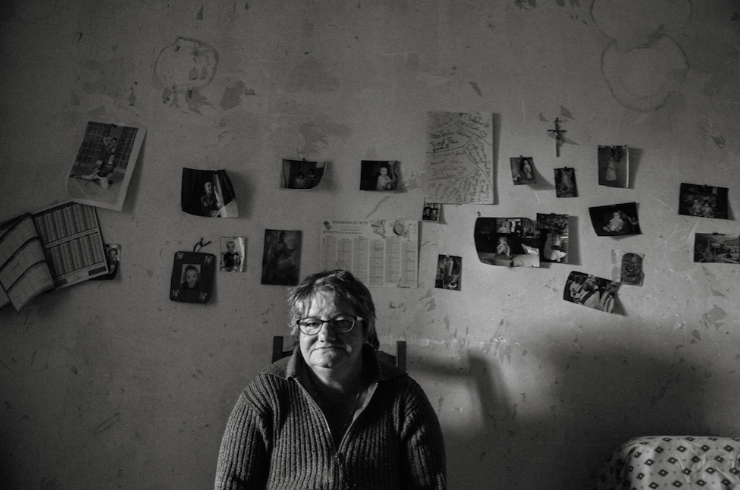 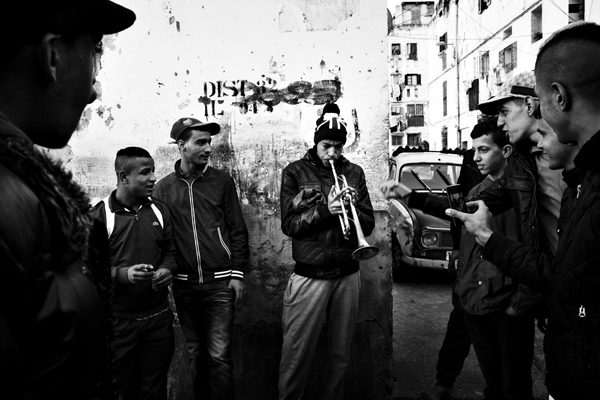